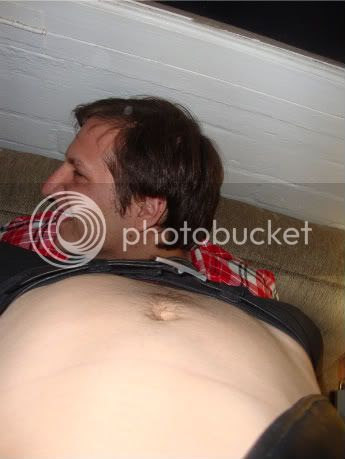 Next month, we'll be playing some shows around California and Mexico:

And then in September/October we'll be going to the UK (with a Chicago and NYC show first):